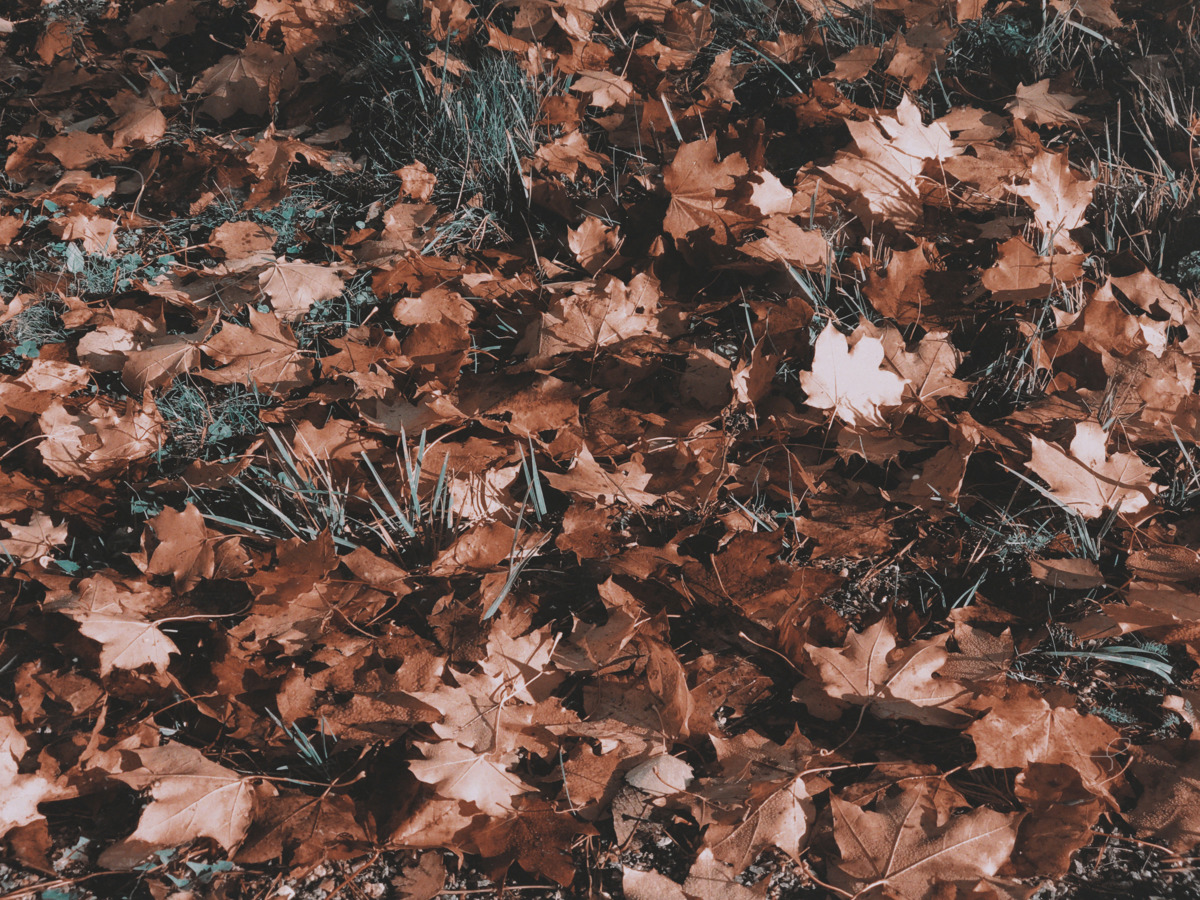 Every now and then I see people asking what Clojure and ClojureScript libraries they should be using. In this post, I’ll share my list of libraries for building full-stack Clojure/ClojureScript web applications. I’ve been building this kind of applications for a while now and I believe you can rely on these libraries.

Here’s what I’m looking for:

This list is not meant as the final truth: there are plenty of good libraries out there and you might choose different ones based on your needs and preferences. There’s an obvious bias, too: many of these libraries were made by my colleagues at Metosin.

Framework. I appreciate the data-driven nature of Integrant. Combine it with Integrant-REPL for reloaded workflow.

JDBC database connection pool. I’ve never had any problems with HikariCP and it’s easy to configure and instrument. hikari-cp is a handy Clojure wrapper.

Configuration. I use Maailma and I’ve written about how to use it. cprop is very similar and probably a bit more powerful.

HTTP routing. I like the data-driven nature of reitit. It’s fast, too, and has enough extension points so that anything you want is possible. I would not use compojure-api because the implementation is way too hard to understand.

Logging. I use Timbre because it’s so easy to write custom appenders for it. Admittedly I haven’t checked out the popular Java options.

Test runner. Eftest is the test runner of my dreams and you can’t go wrong by using it. At some point I want to give Kaocha a go.

Test assertion library. I like testit and Juxt’s iota. They’re adequate, but I think there’s room to do better here.

Test data generation. I only just started using specmonstah for generating graphs of test data, but I’m excited. It’s so much nicer than writing the equivalent code by hand. There’s a bit of learning curve, though.

Build tool. Figwheel works very well and its getting better all the time. I’d either use it with Leiningen or directly with clj.

Front-end framework. re-frame is the way to go. Check out re-frame-10x for debugging.

Translations. Tempura works for me. I use a small Clojure tool for extracting the translatable strings into a PO file for editing with Poedit. The tool is proprietary right now but I hope to open source it.

Data manipulation utilities. I use the combination of Potpuri, xforms, and Specter. Potpuri is an old-fashioned “missing parts of clojure.core” library and xforms is the same for transducers. Specter is the closest thing to lenses for Clojure. It’s powerful but takes some time to learn. I recommend trying it out for some simple tasks – soon you’ll see opportunities for it everywhere.

I haven’t included any SQL libraries, HTTP clients or servers, or async libraries, because I don’t have a clear recommendation for any of these (important!) categories.