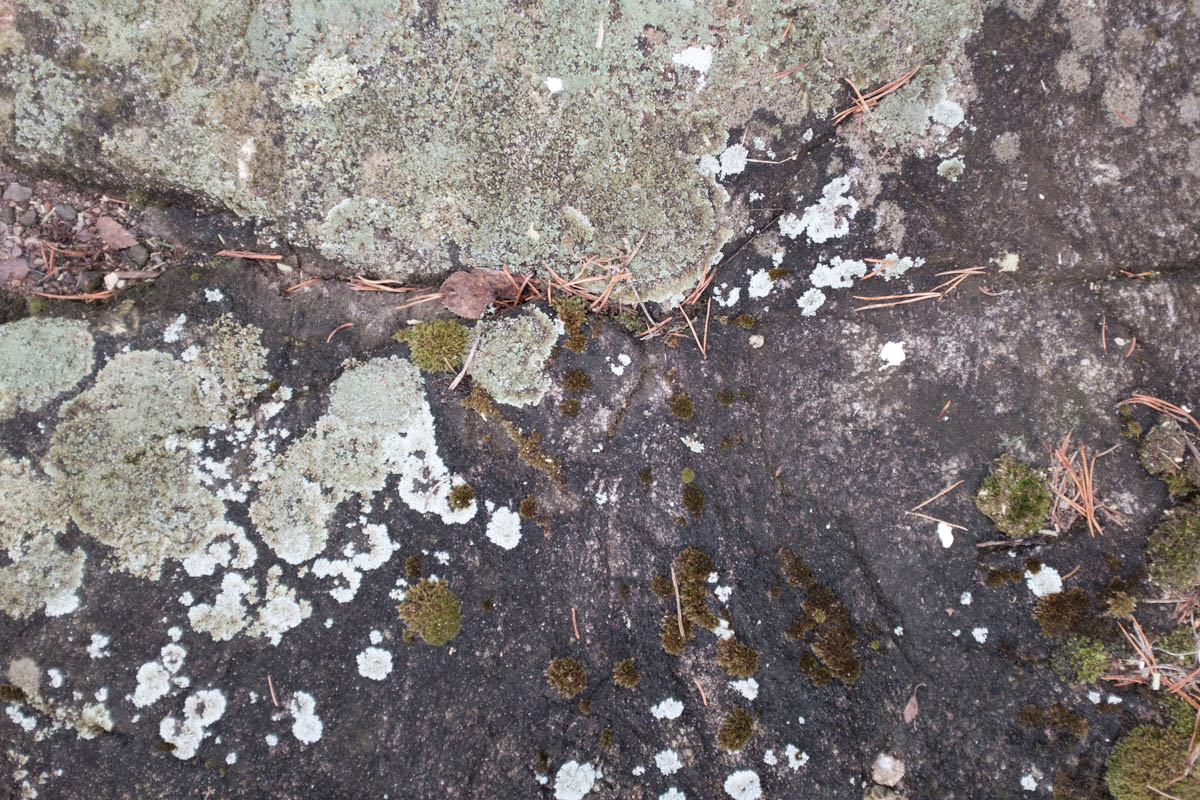 How do you run your Clojure unit tests? Does it make you happy?

When working on new code, I rely on CIDER’s clojure.test support. It allows you to run all tests in a namespace and then re-run the failed ones after you’ve made changes. This is good, because it makes the feedback loop tight: write code, send it to the REPL, run the tests, repeat. Cursive supports a similar workflow.

When I want to run the full test suite from the command-line, for example in a CI job, none of the available test runners makes me fully happy. For large test suites - especially the ones with integration tests - I’d like to have the following:

Here are some less essential but still nice to have features:

I’ve seen or implemented all of the above in custom test runners, but none of the open-source runners – lein test, boot-test, eftest, boot-alt-test, … – offers everything in a coherent package. Basically what I want is pytest for Clojure. Supporting ClojureScript would be great, too, although you can already use Karma with karma-cljs-test.

Since I know what I want, I should just go ahead and implement this, right? Right. I wanted to try something new and first write about this to see if anyone else cares. Does anyone else miss these features?