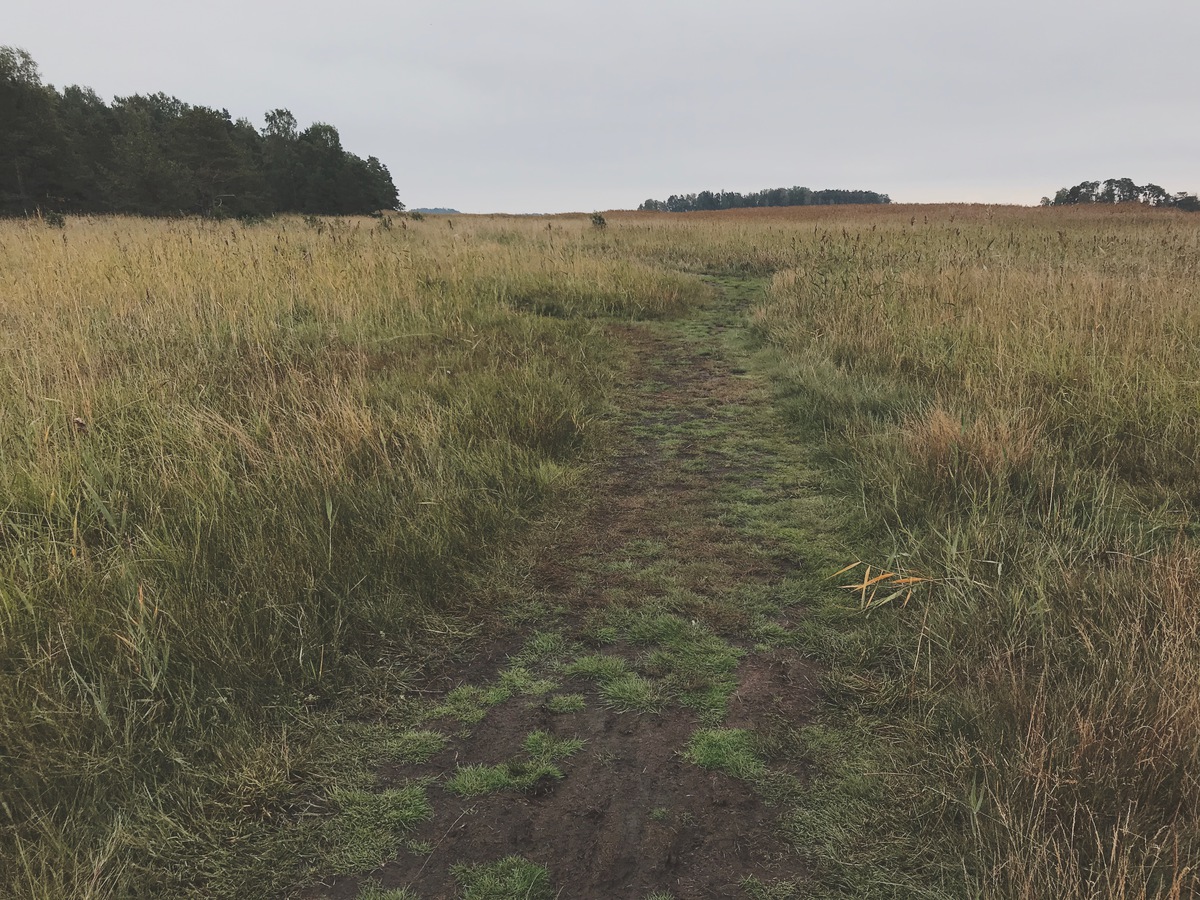 At Metosin, we have been thinking about interceptors in Clojure and ClojureScript. We’ve thought about them so much that in fact we made our own interceptor library for Clojure, called Sieppari1. To understand why, let’s take a look at the pros and cons of using interceptors instead of middleware.

Interceptors are a Clojure pattern, pioneered by the Pedestal framework, that replaces the middleware pattern used by Ring. In Pedestal, they are used for handling HTTP requests, but they can be used for handling all kinds of requests. For example in re-frame they’re used in handling web frontend events such as button clicks.

At Metosin, we’ve used them in a bunch of projects and we’re developing Sieppari to be used with reitit, our (latest) HTTP routing library.

Let’s work this out

In Ring, a HTTP request handler is a function that takes a request map and returns a response map. Something like this:

To enhance the behavior of the handler in reusable way, you can wrap it with a higher-order function that takes the handler as parameter. This can be used to implement features like content encoding and decoding and authentication.

For example, here’s a debugging middleware that prints the incoming request map and the outgoing response map:

The good thing about middleware is that they’re simple to implement: it’s just a Clojure function and you can use standard constructs such as try-catch. They’re fast, too.

The problems start when you try handle asynchronous operations. Ring specifies async handlers as functions that take callbacks for sending a response and raising an exception as arguments. We have to write a separate version of our debugging middleware for asynchronous handlers.

Using the same code for the synchronous and asynchronous handler is tricky and error handling gets difficult.

Interceptors offer a solution: you split the middleware in two phases2, :enter and :leave (or :before and :after as they’re called by re-frame). :enter is called before executing the handler, :leave is called afterwards. Both phases get a context map as a parameter and they return an updated context map. The request is under the key :request and the handler’s response is put under :response.

Middleware can be composed by nesting function calls. With interceptors that does not work, so you need to have an executor that takes a chain of interceptors (called a queue) and executes them in order.

Another downside is that structures like try-catch and with-open do not work anymore. To allow proper error handling, interceptors have an optional :error phase that gets called if any of the inner interceptors throws an exception.

The queue as data

Middleware do not have to call the handler. For example, an authorization middleware may decide that a request is not authorized and instead of calling the handler, it returns an error response.

Interceptors go further: the remaining queue and the stack of the already-entered interceptors are exposed in the context map and you can manipulate them. If your authorization middleware wants to return early, you can (assoc context :queue []). Another example is that you can have a routing interceptor that pushes route-specific interceptors and a handler to the queue.

Finally, since your interceptor chain is now data instead of middleware-nesting code, you can do fancy tricks like dynamically re-order interceptors based on the dependencies between them. angel-interceptor is an implementation of this and Sieppari supports it as well. I’m a bit skeptical about whether there are real use cases for this, but it’s there if you need it.