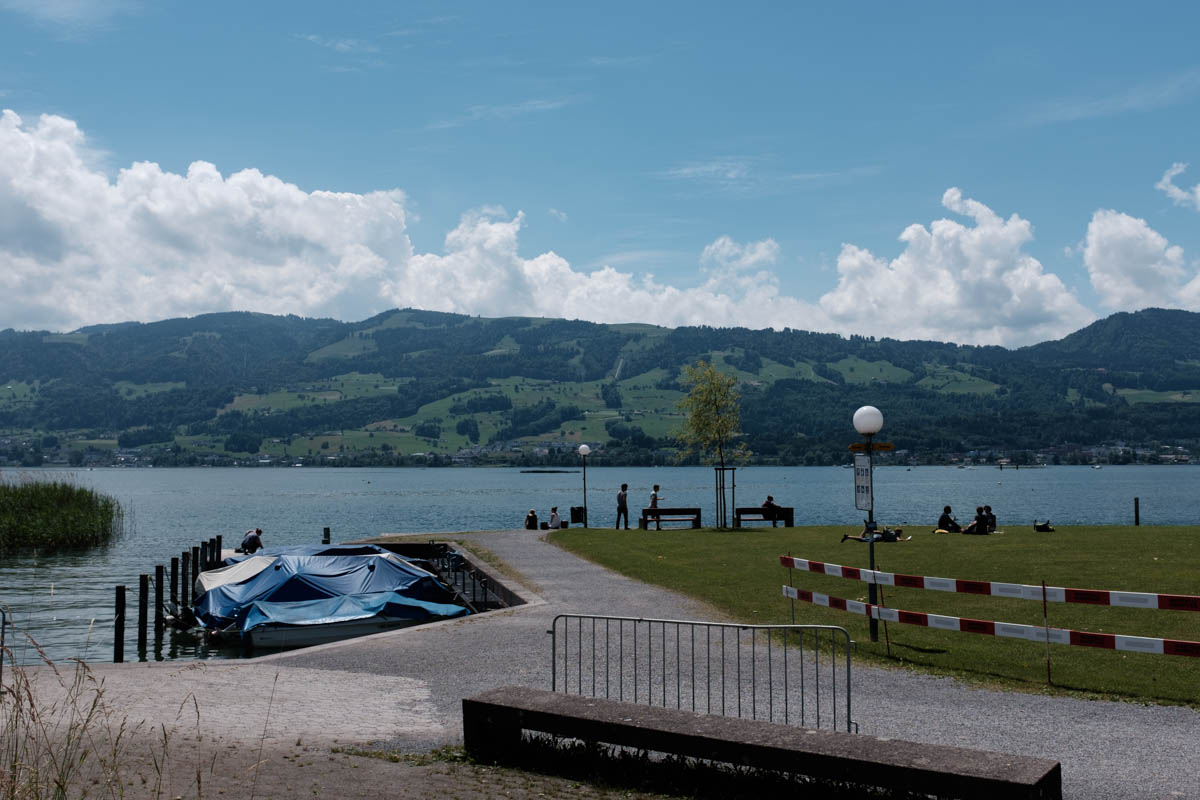 ZuriHac, the Haskell hackathon in/near Zürich, took place this weekend and it was again great!

These days hackathon usually means a prototyping competition. ZuriHac is a hackathon in a different sense. There’s no competition. Instead, people come there to collaborate, to learn, and to have fun together. Together we worked on open-source projects, taught each other Haskell, and had good time drinking beer by the lake.

There were some talks, too. The keynotes were given by seasoned Haskellers, but my favorite was the talk given by Mario Meili and Cyrill Schenkel. Mario and Cyrill are students in HSR Hochschule für Technik Rapperswil, where the event took place. They presented their work-in-progress master’s theses.

Mario’s part turned out to be a quite provocative conversation opener. His thesis is about what prevents the wider adoption of Haskell in the industry. He had gathered often-presented concerns about Haskell like its poor performance. The listeners were quick to shoot these claims down, but Mario does have a point – people really do believe these things about Haskell.

My take is that Haskell’s lack of industrial success is not about its drawbacks. The lack of compelling benefits is the actual problem. It’s hard to make a concrete case for Haskell. 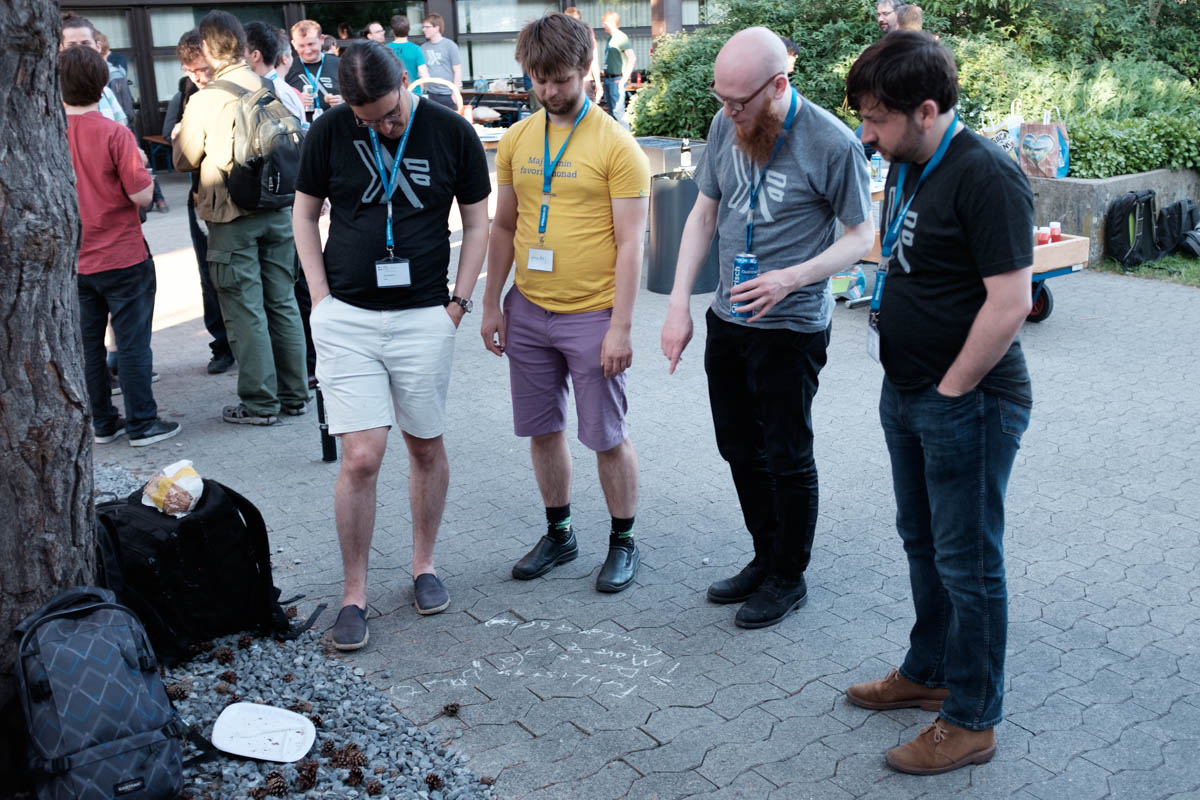 While on the plane back home, I read this article about the rOpenSci’s Unconference. Sean Kross describes the Unconf like this:

Some have described it as a hackathon, but I think that’s a mischaracterization. Though a great deal of code is written in a short period of time, a substantial proportion of the attendees make large and important contributions while hardly writing any code. The Unconf is not a competition, and it’s intensely social and collaborative.

Sounds like Unconf’s spirit is similar to ZuriHac’s spirit! This is a great event format for programming communities – it’s more social and more collaborative than the usual conferences. After all, everybody seems to agree that the social part is the best part of conferences.