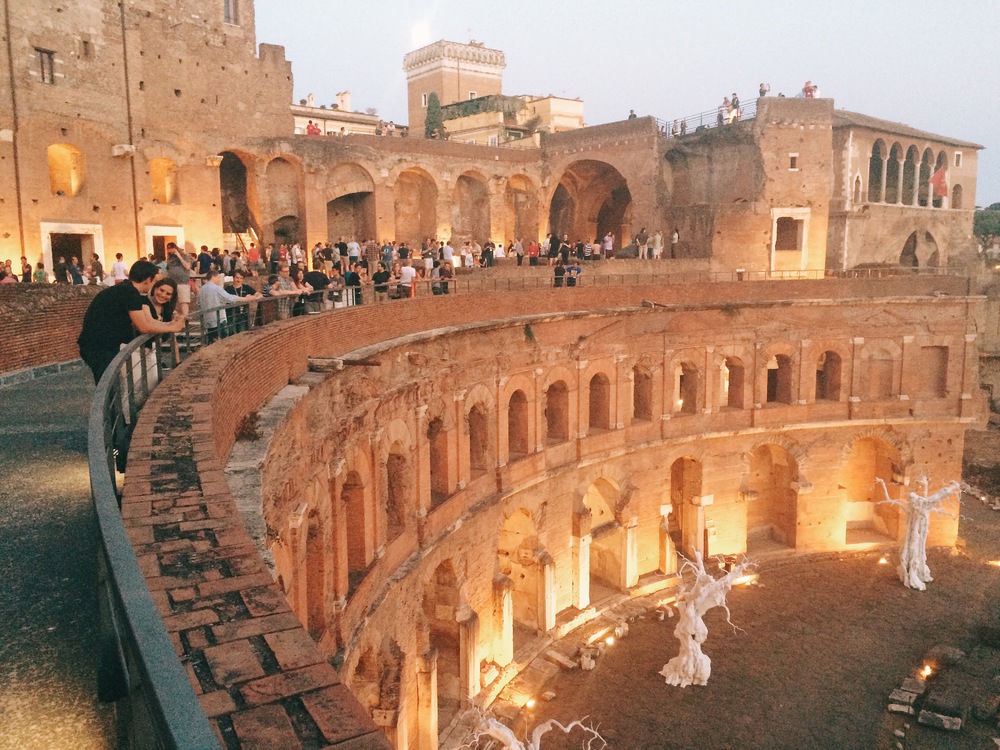 Last week I attended Curry On in Rome and ZuriHac in Zürich.

In general, the talks were of high quality. I was positively surprised by the quality of the Q&A sessions as well - especially the senior academics made insightful questions and remarks. The talk videos are available on YouTube if you want to watch them. Here are my favorites:

The Racket Manifesto by Matthias Felleisen was about how Racket is programming language for creating languages and what this means, what problems there are and how Racket solves them. I was very impressed. This talk makes a nice pair with Larry Wall’s Perl 6 keynote - Perl 6 has a similar goal, but it’s philosophy is quite different.

Why the Free Monad isn’t Free by Kelley Robinson. Robinson first gave an explanation of what free monads are in the context of Scala and then discussed the cognitive costs associated with such advanced abstractions. The learning curve can be steep and it can make a piece of software unmaintainable. It’s a fair point and I haven’t seen much discussion about it.

The conference did reinforce my belief that programming languages matter. In this age of JavaScript I’ve had my doubts.

ZuriHac is a Haskell hackathon. It’s one of those old-school hackathons where instead of competing, you gather together to hack on open source projects. There aren’t that many Haskell conferences, so ZuriHac has become an important meeting point for the European Haskell community. I liked this: hackathons feel more social than conferences and there are less talks to be ignored. Basically hackathons are like hallway-track-only conferences.

I did not get that much done, but at least I got in a small patch to Agda. Hopefully it enables some further work on the Agda JS backend, which isn’t in very good state right now. Zürich is a beautiful city and I had great time - I hope to be there next year as well.