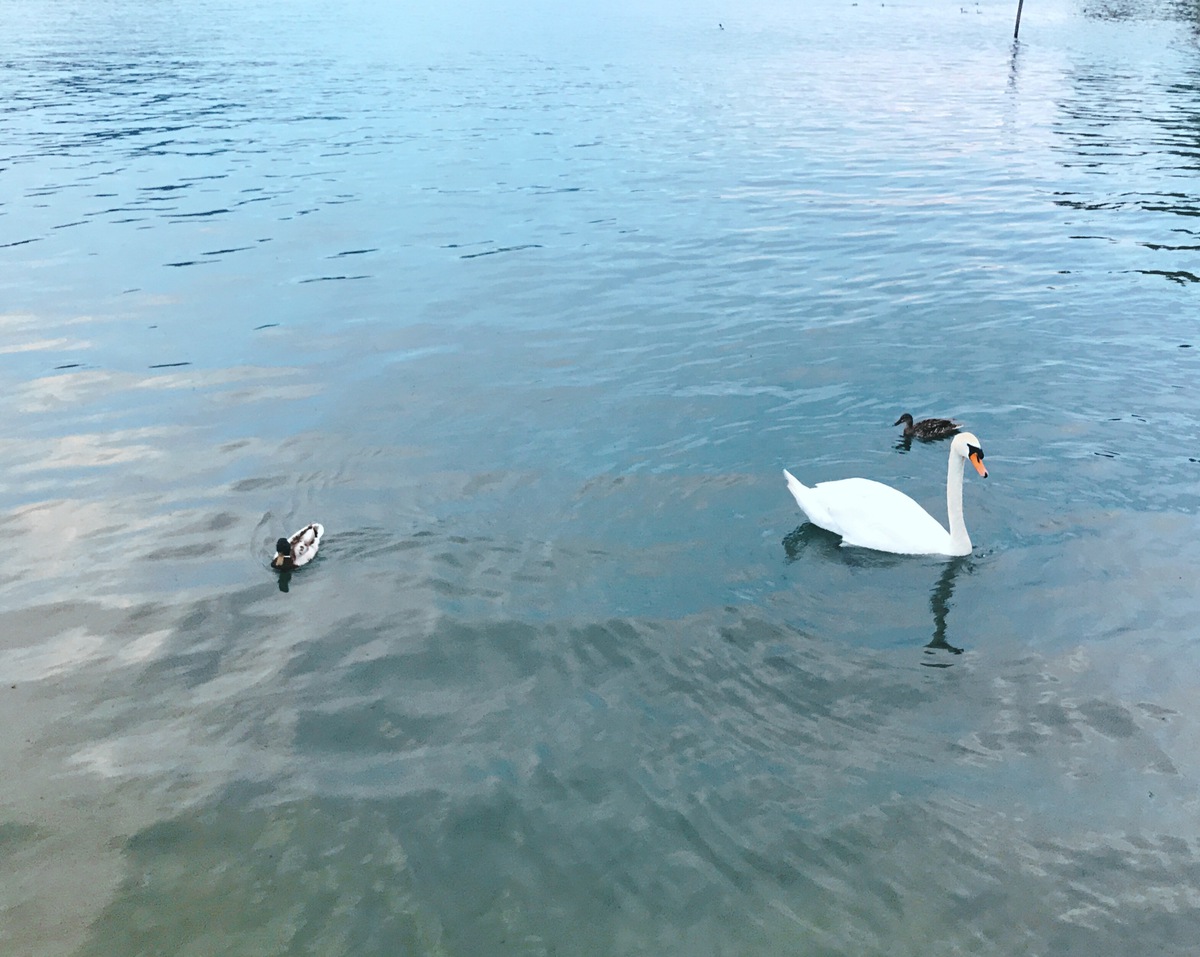 Clojure people sometimes talk about hybrid maps. What are they talking about?

A map, in general, is a data structure that associates keys with values. There are two common usage patterns for maps in Clojure:

See LispCast for a more extensive discussion of these patterns.

A hybrid map is a map that acts as a record and as an index at the same time. This pattern is not common – usually it’s better to have the index map as a field in the record. One case where it works nicely is the Clojure map destructuring syntax:

Here :keys and :as work like record fields, but the bindings for var1 and var2 work like an index.

What about heterogenous maps?

A map is heterogenous if it can contain keys and/or values of multiple types. If a map is not heterogenous, it’s homogenous. Here are some examples:

This concept is not discussed much in the Clojure community, because Clojure maps are heterogenous by default.1 An example of less-heterogenous map in Clojure is data.int-map, where the keys must be integers. The values can still be anything, though.