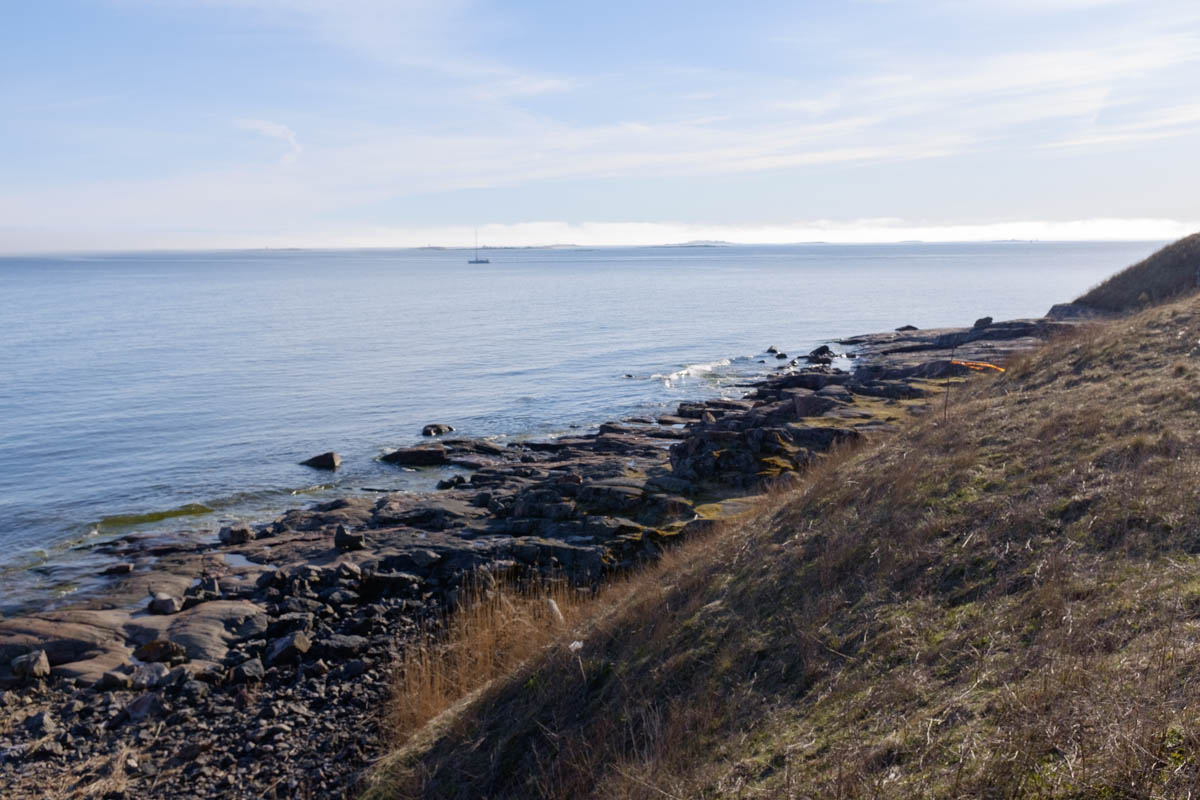 I took an introductory course on functional analysis. Let me tell you about it. (See also: descriptive set theory, forcing.)

Here $| x |_p$ is the norm. You can also consider them spaces of functions of type $\mathbb{N} \rightarrow \mathbb{K}$, where $\mathbb{K}$ is the scalar field.

All the $\ell^p$ spaces are complete. Thus they’re Banach spaces. Banach spaces, or complete normed vector spaces, are central to functional analysis because the functions in them are quite well-behaved. Consider the following results:

Why do people care about functional analysis? A big reason is that it gives tools for studying partial differential equations. Unfortunately I’m not familiar enough with the matter to say how it helps, except that having well-behaved functions is always nice.