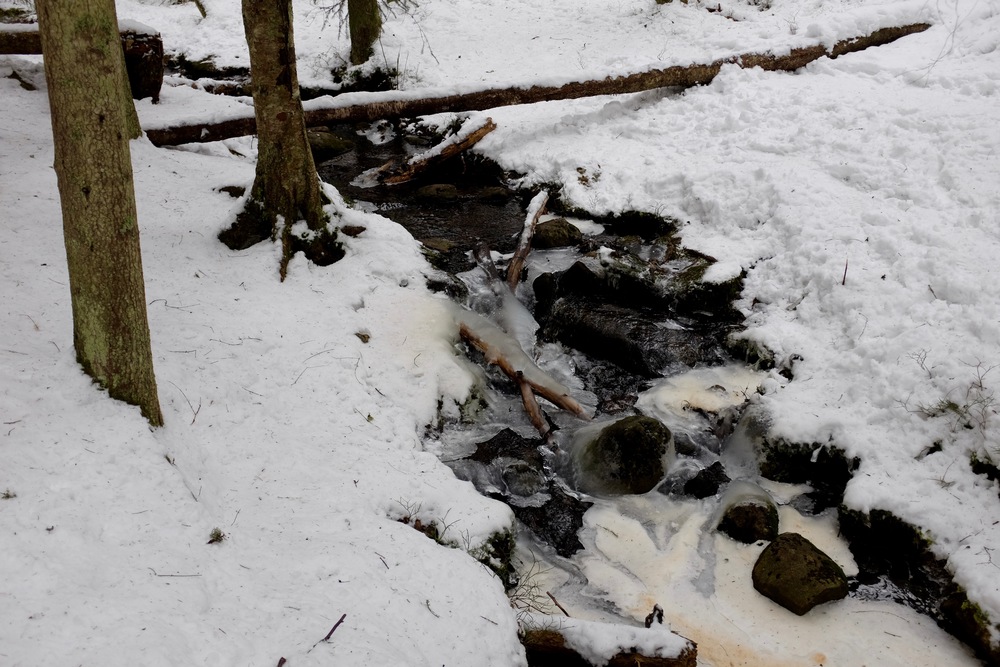 Today was the final exam in a course on set-theoretical forcing. It was one of the hardest courses I’ve attended, but at least the exam was easy. But what the heck is forcing anyway?

It’s a technique for independence proofs. It was originally developed by Paul Cohen for proving the independence of Continuum Hypothesis (CH) from Zermelo-Fraenkel set theory with the Axiom of Choice (ZFC).

How does this work in practice? We assume the existence of countable transitive model of ZFC, $V$. Then we come up with a partially-ordered set (forcing poset) that is used to construct a generic extension of the model, $V[G]$. This model is constructed so that it witnesses whatever we want to prove. Its existence proves the claim.1

The tricky part is finding a suitable forcing poset. One of the ways to make it easier is to use iterated forcing, where you repeat the forcing transfinite number of times. I’d tell you how it works, but unfortunately I don’t understand it.