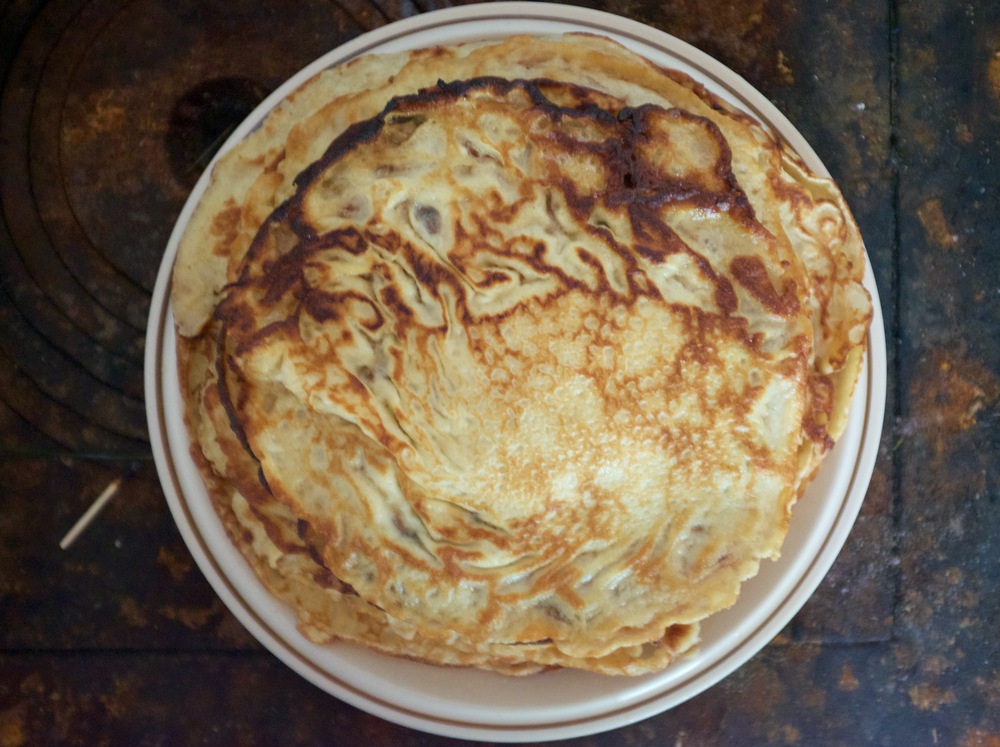 Once before I wrote about some questions I couldn’t answer back then. Instead of now answering them, I’m going to ask some new questions. I’ve been thinking about these lately.

What are coder super powers? What are some examples of programmer skills that are highly valuable and very rare at the same time? Can I learn some of them?

When is it worthwhile to update your application’s dependencies? If you upgrade early, you get all the bugs and the compatibility problems. If you upgrade late, you’ll miss out on the bug fixes and the new features. I’m eager to update dependencies, but I’m not sure I can argue that it’s time well spent.

Is generative testing worthwhile? I’ve tried to use it several times and I’ve only ever found trivial bugs. Experts would argue that I’m doing it wrong. Even if not, the trivial bugs accumulate. A similar argument applies to the correctness-enforcing abilities of static typing and code review.

Is there a pattern where smart developers create software with bad architecture? If you’re smart enough, you can make software work even if it has catastrophic architecture. If you were less smart, you couldn’t deal with the complexity and would have to come up with a design that actually fits the problem.