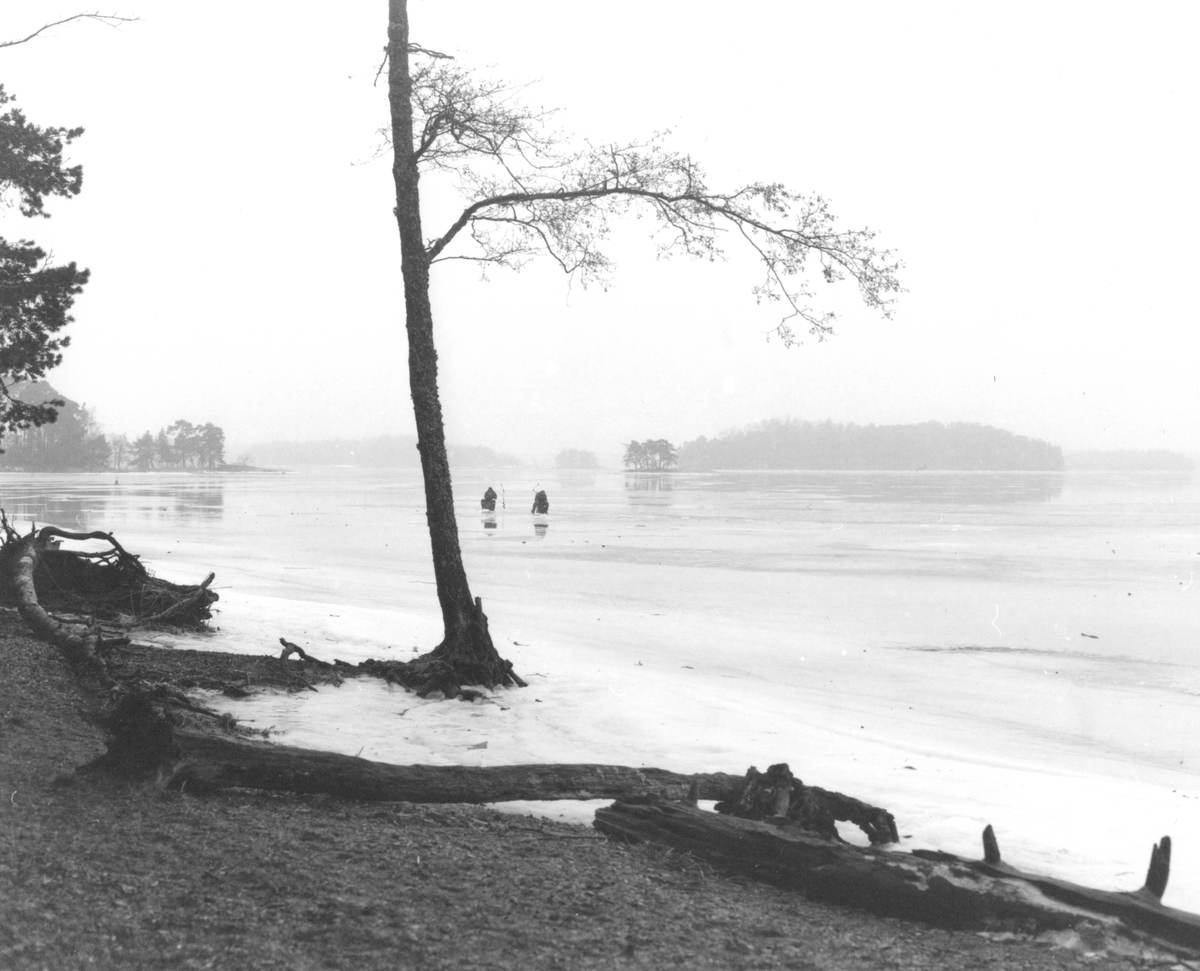 Roland Barthes’s Camera Lucida is a book about what the essence of photography is. I’ve been studying it with the university photography club’s reading group. What it says about surprise got my attention.

In Chapter 14, Barthes writes about the role of surprise in photography:

I imagine (this is all I can do, since I am not a photographer) that the essential gesture of the Operator is to surprise something or someone (through the little hole of the camera), and that this gesture is therefore perfect when it is performed unbeknownst to the subject being photographed.

Barthes goes on to list five different modes of surprise.

Barthes mainly cares about photographs of people. I’m focused on landscape photography, though, what about that? How are you going to surprise a landscape? It does make sense: an essential part of landscape photography is finding the perfect light. You’re trying to capture the decisive moment of the sun.

The book was published in 1980. The contortions of technique may have lost some of their power since then. The digital tools have made it so easy to create impossible images that they do not have the same surprise value anymore. In general, Barthes argues that the power of photography comes from its ability to depict what has been. I wonder what Barthes would think now that the testimonial value of a photograph has great declined.

In an initial period, Photography, in order to surprise, photographs the notable; but soon, by a familiar reversal, it decrees notable whatever it photographs. The ”anyhing whatever” then becomes the sophisticated acme of value.

This is something for us amateur photographers to keep in mind. A photograph is not interesting just because it exists.