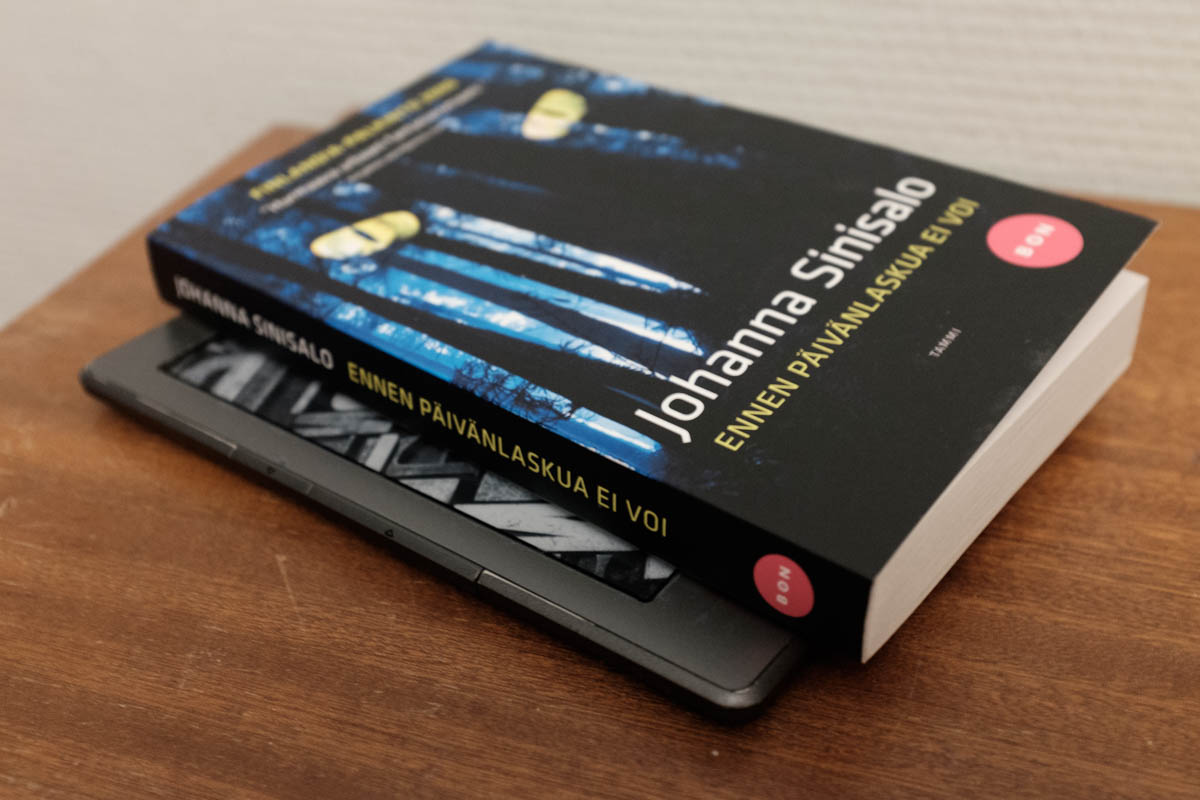 I want to highlight some of the best books I read in 2016. None of them were actually published in 2016 and they’re all well-known, popular books. Looks like my taste in books agrees with the masses!

Dreams from My Father by Barack Obama. This is a memoir by Obama first published in 1995, way before he became a president. He writes about his childhood in Hawaii and Indonesia, about his college studies, about how he worked as a community organizer in Chicago, and about how he visited his relatives in Kenya. The book conveys a sense of rootlessness: Obama isn’t quite Hawaiian, but he’s no Kenyan either. He also touches on the troubles of being black in the US, with themes similar to Ta-Nehisi Coates’s book Between the World and Me (highly recommended!). I recommend this book to everyone. (Amazon, Goodreads)

Crossing the Chasm by Geoffrey A. Moore. This is a classic marketing book about the struggles of high-tech companies when they try to mainstream their innovative products. The book observes that what is easy to sell to the early adopters, who look for game-changing innovation, does not work in the mainstream market, where fully-developed products are needed. The book then suggests that the way forward is to focus on taking over a suitable niche of the mainstream market. The book has been around for a while, so I assume that actual marketing professionals are well aware of its ideas. For me, as a tech professional working with high-tech companies, it was helpful for understanding the business environment where the companies operate. I recommend this book to tech people. (Amazon, Goodreads)

Not Before Sundown by Johanna Sinisalo. It’s a story about a photographer called Angel, who finds a wounded troll and starts taking care of it. Soon the troll becomes entangled with Angel’s romantic and professional life. A short, unique book mixing urban life and Finnish mythology! I read it in Finnish, but I hear the English translation is good, too. I recommend this book to everyone. (Amazon with its other English title, Troll: A Love Story, Goodreads)

The Three-Body Problem by Liu Cixin. This is a bestseller, so if you read sci-fi, you’ve probably heard about it. It’s a story about an encounter with alien species, spanning from the Cultural Revolution to the present day. The characters are flat – they seem to all be nihilists – but the sci-fi ideas are a lot of fun. Unfortunately I don’t know what to say about them without spoiling the book. I recommend this book to people who like hard sci-fi. (Amazon,Goodreads)