My 28 days of practising photography are now over. You can see the photos on Flickr. Did I learn anything?

My goals were to think about the photos I take, learn the basics of taking an urban landscape shot and take at least one shot I could be proud of. The last goal first, here’s the one shot I really like: 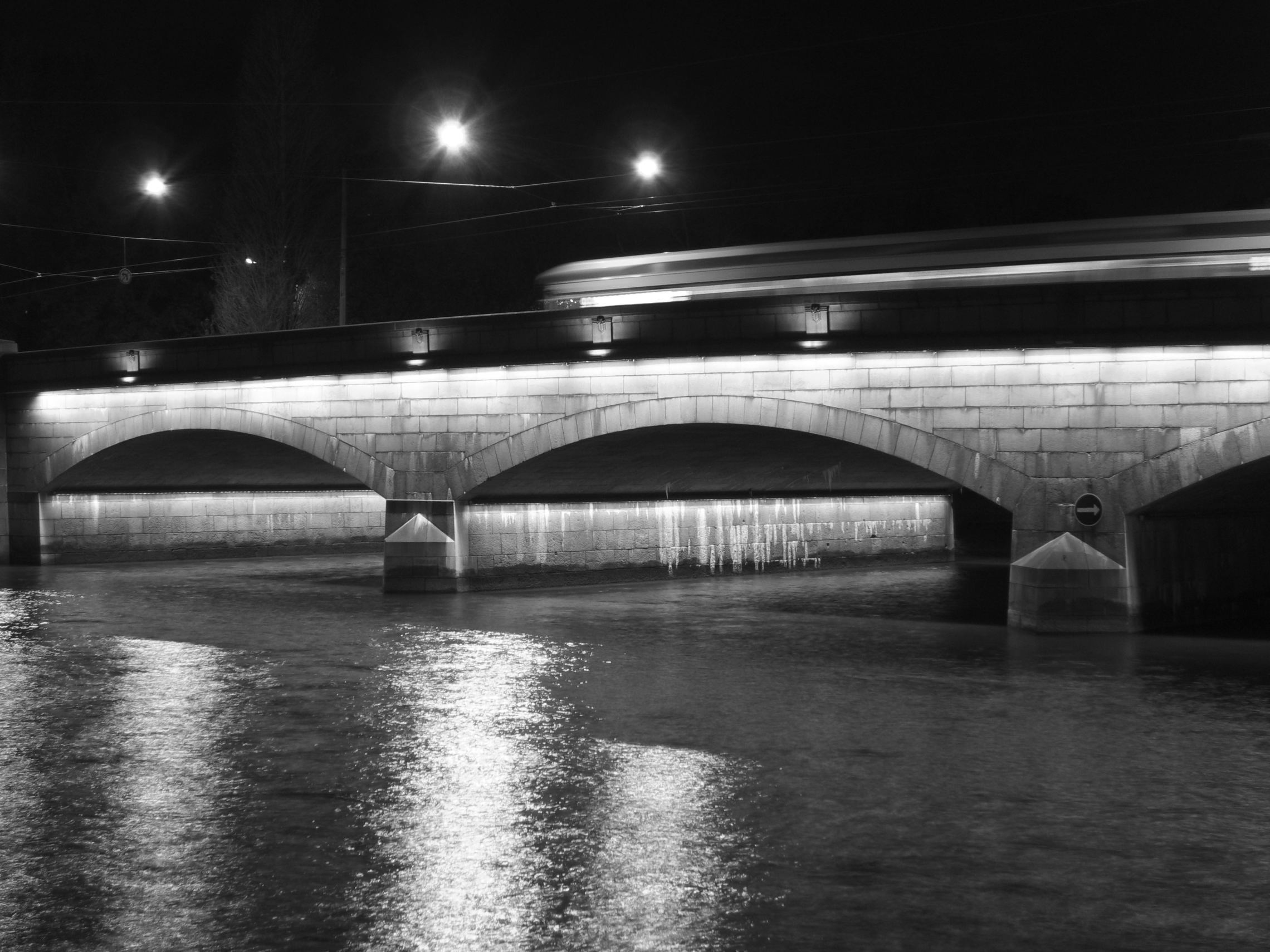 I didn’t really plan this shot. I was trying to take another shot of the university buildings on Siltavuorenpenger. I had even brought a tripod, but there just wasn’t enough light at 23 o’clock. Before going home, I decided to take a quick snap at Pitkäsilta.

The project did improve my skills, but I can’t offer a coherent theory of the basics of urban landscape photography. I wish I could, but it has become apparent that I have even less idea of what I’m doing than I thought.

Nevertheless, here are some ideas for my novice peers:

I uploaded some of my photos on 500px. 500px’s algorithm seems to be very good at putting my (a new user?) photos in front of people, since I received a lot of likes. If you like social media likes, consider 500px.

Taking a single photo is great for photography-as-visual-art, but not so great for photography-as-storytelling. It’s not like you can’t tell a story with a single picture, it’s just that using more pictures often leads to better results. Hemingway’s six-word novel is cool, too, but there are benefits in longer-form writing. My 28 photos do not form a whole and they do not tell a story. It wasn’t the purpose, either, but it might be what I want to explore next.

As a bonus, here’s my best color shot: 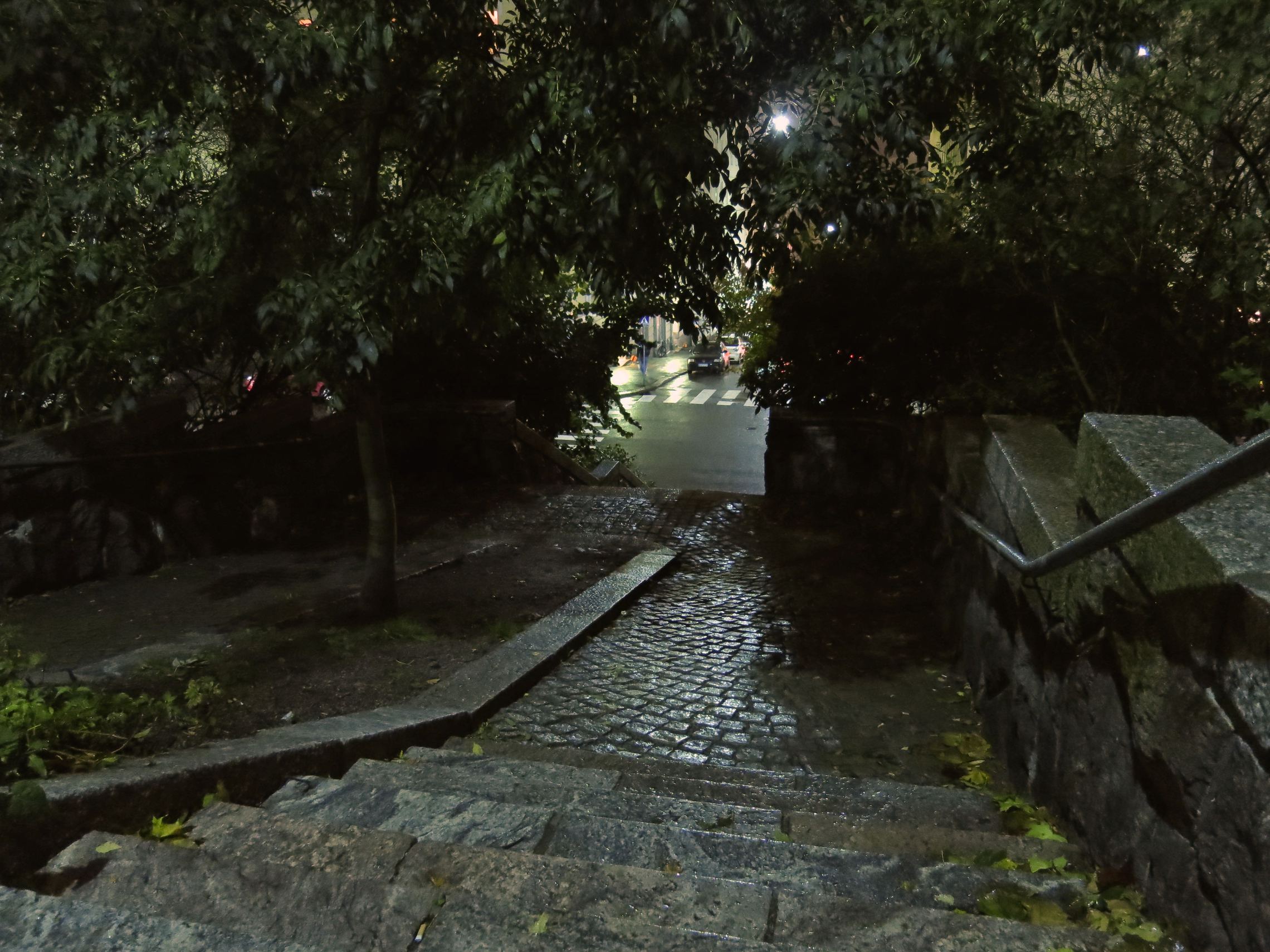