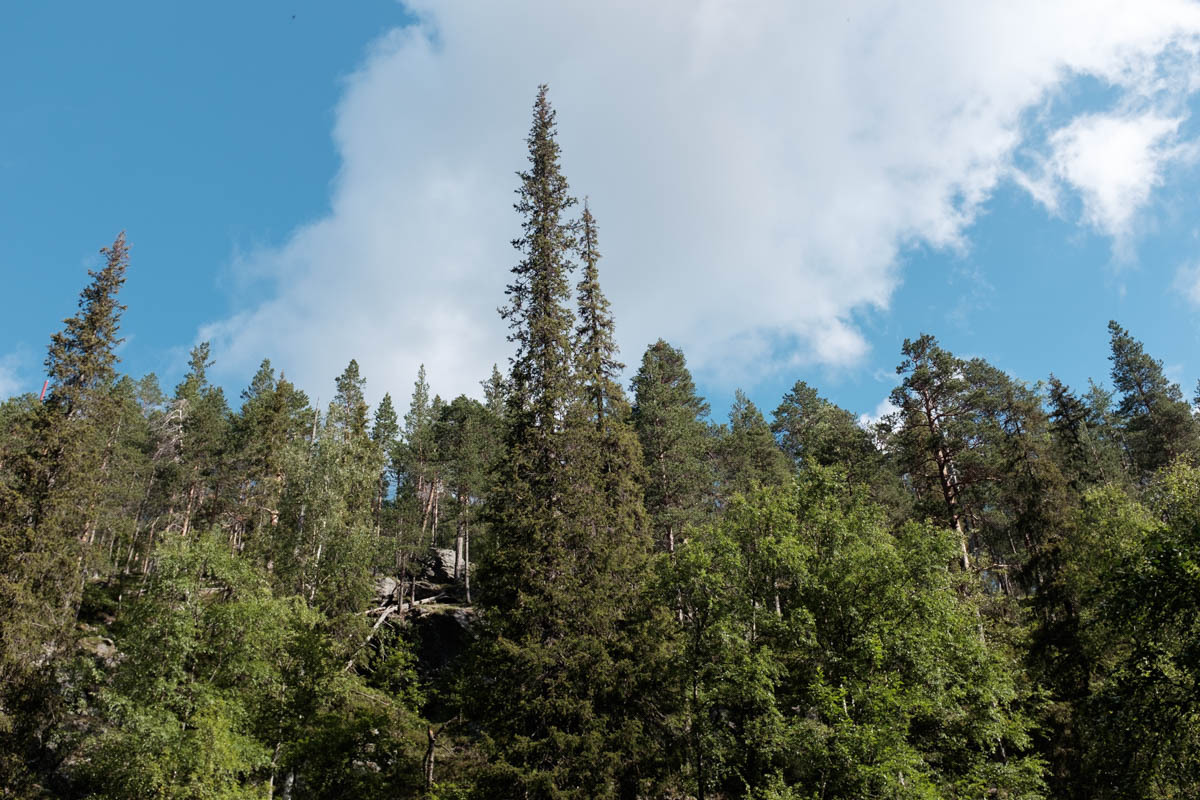 I want to tell you about descriptive complexity theory, but it’s hard to explain if you don’t know what first-order logic is. Let’s have a tiny refresher.

Even if you haven’t heard about first-order logic, you’re probably familiar with it anyway. It’s the basic language of logic with the following elements:

Using this language, you can talk about a domain which is a set of values. It’s like having a database and writing queries against it using the first-order logic as the query language. For example, the statement $\exists x (\exists y (\neg (x = y)))$ asserts that there at least two distinct values in the domain.

First-order logic, abbreviated FO, is not very powerful. You can make it more powerful by adding some extra predicates. For example, if you want to talk about natural numbers, you could add the predicates + and <. Then you can state theorems like $\forall x (\forall y (x \leq x + y))$. The resulting logic is called FO(+,<).