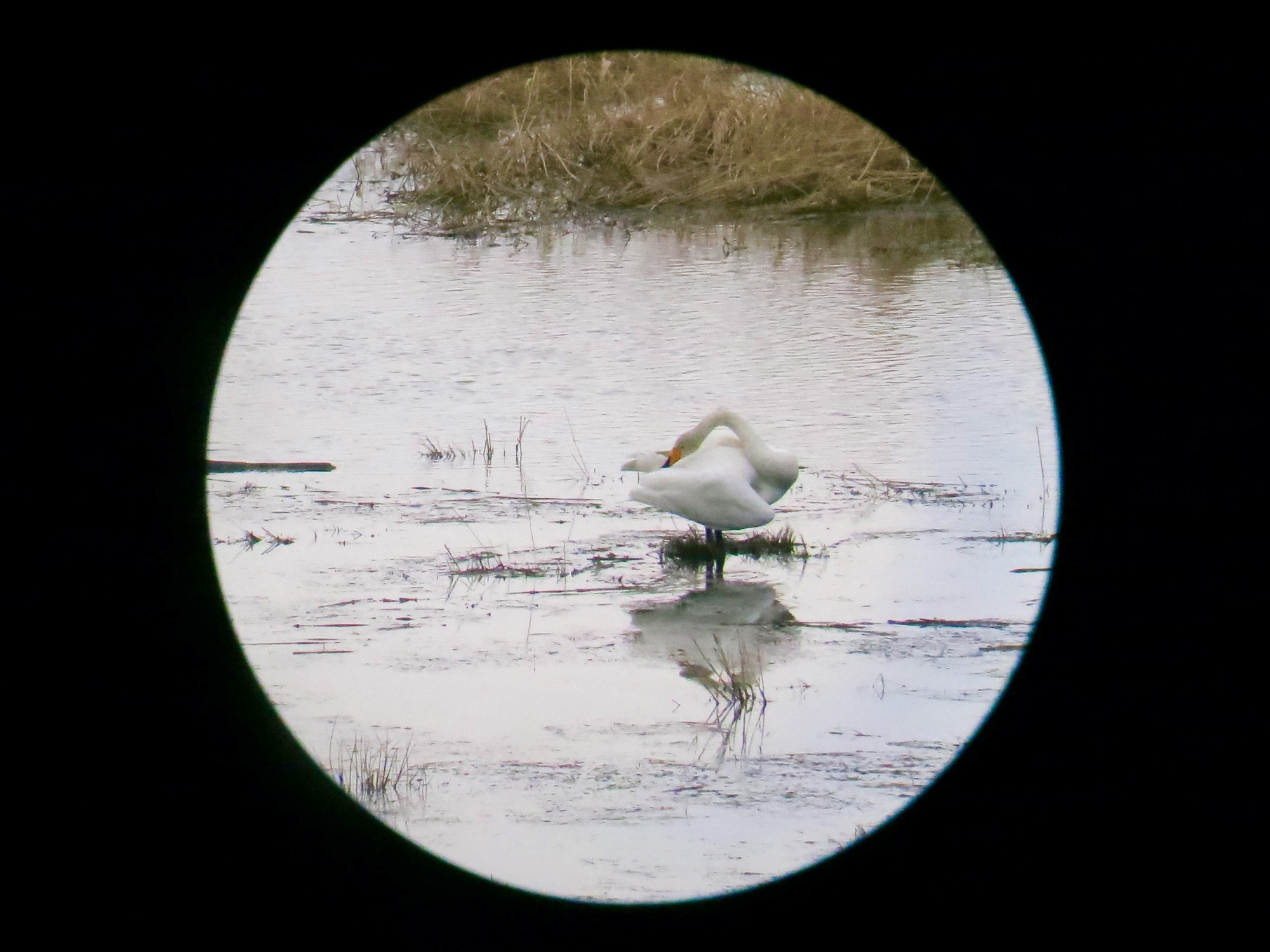 A lecturer once claimed that birdsongs conform to a formal grammar. I didn’t ask about it then, but I’ve thought about it many times since.

Birdsongs and human languages have certain similarity. For example, the brain structures used for producing them are similar, and both humans and birds go through a “babbling” stage in their infancy when learning to speak and sing. Could it be that birdsongs have grammatically as complex structure as human languages?

While studying something else, I stumbled upon an article that gestures towards the answer “no”.

There’s an earlier paper by Abe and Watanabe that claims that Bengalese finches can learn to discriminate songs based on a context-free grammar (CFG). Beckers et al. claim that the experiment design is flawed and the matching on acousting similarity is more likely explanation. My understanding is that this is the general state of the research: there have been attempts to show that birds can learn CFGs, but the so far the evidence is not convincing.

There’s even a book called Birdsong, Speech, and Language with several chapters on this issue. I haven’t read it, but maybe it would have some answers for me.

My hunch is that many birdsongs have regular grammar. This gave me an idea that maybe you could generate novel birdsongs with a Markov chain. Split a large collection of song recordings into syllables, cluster them based on the acoustic similarity, create a Markov chain from them and produce new songs.

When I tried to do this, I wasn’t able to figure out the clustering. I think it could be done if I just knew a bit more about pattern recognition. I made this webtoy, though.