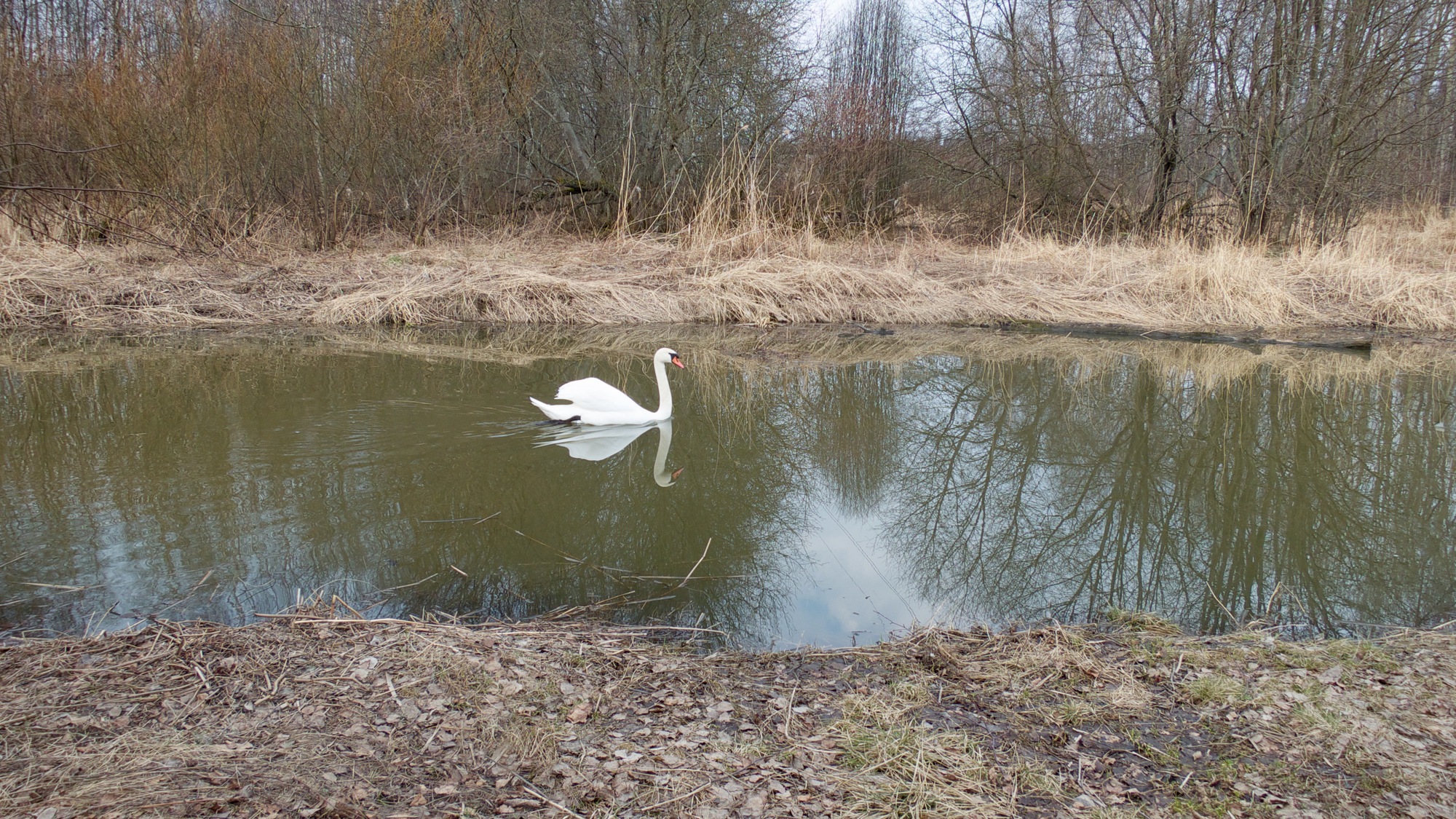 The yearly Finnish birdwatching competition Tornien taisto (Battle of the Towers) is coming in early May. This will be the fifth time I’m taking part.

Here’s the concept: around Finland, teams of at least three people go to birdwatching towers for eight hours and try to identify as many bird species as possible. The best teams spot over hundred species - our team’s score has usually been around 40. The competition takes place when the migratory birds are migrating to Finland for the summer, so there should be lots of them to be seen and heard.

Personally I’m not very good at identifying birds - I’ve teamed up with some friends who are quite a bit better. Still, I’ve been practicing the songs of some birds. Last year, my proudest moment was to identify a redwing by ear. Finnish Wikipedia describes redwing as “one of the most common birds in Finland”. I admit it’s a small win, but hey, you have to start somewhere.

Tornien taisto isn’t very serious competition. For me, it’s more about spending a day in the nature, having good time and learning about birds. I recommend taking part. If you aren’t up for the competition, you could still visit a tower - some of the towers even organize guided tours.