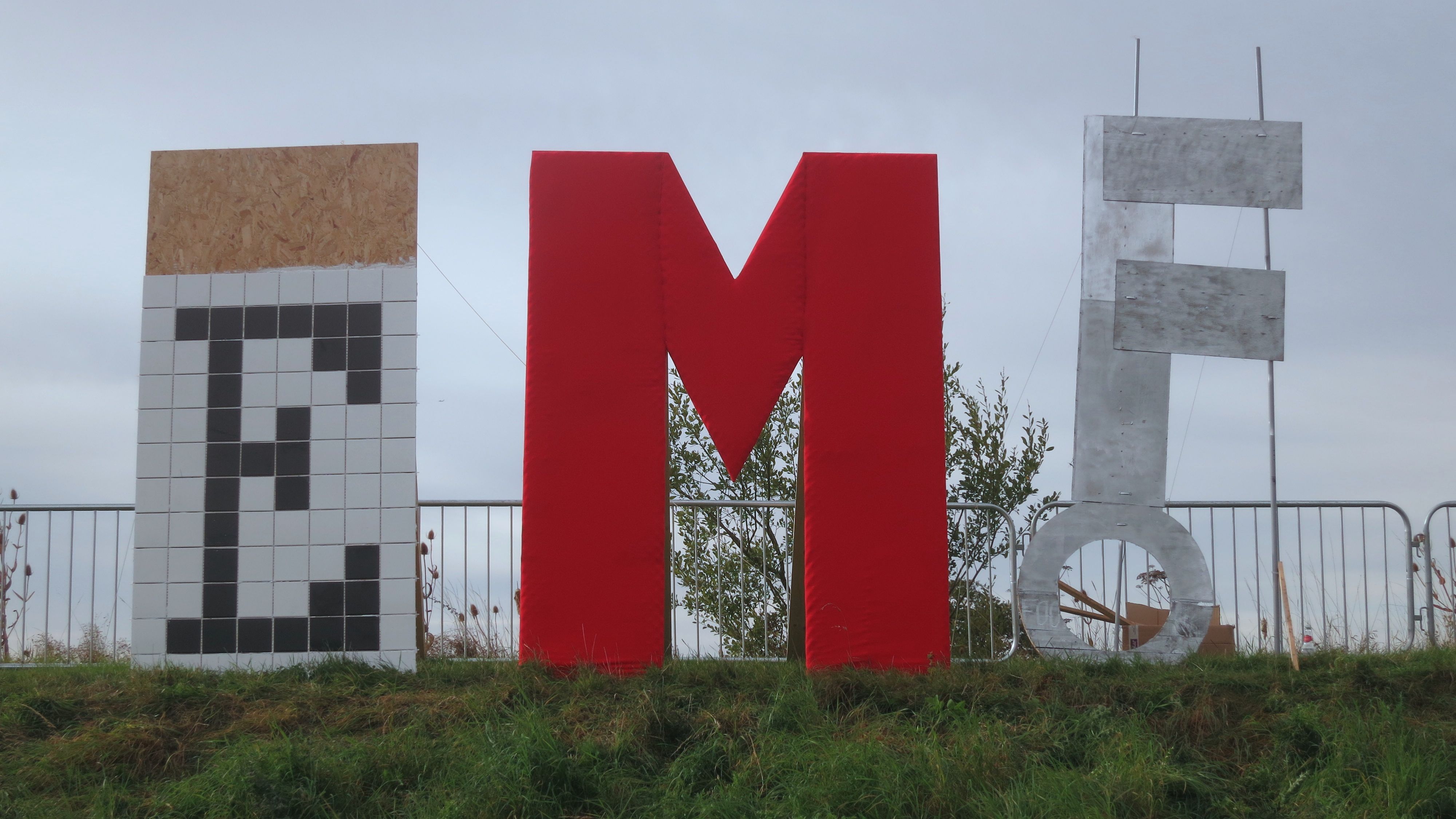 Last weekend I went to Electromagnetic Field 2014 in Bletchley, UK. EMF is a hackercamp - there were over 1000 makers and hackers camping on a field. You could get electricity to your tent, and there was fast Internet connection.

It was a pretty cool event. I met some nice people, attended some cool talks, and generally had a good time. The Arduino Duo -compatible event badge, TiLDA MKe, was cool too, even though the radio network never really worked.

There were several really good talks. Here are my favorites:

I usually don’t get much out of talks in this kind of events, because I’m superficially familiar with a lot of stuff and the speakers tend to not go very deep. Probably one of the reasons that these talks stood out was that I was new to all of the topics and couldn’t properly follow the talks.

All in all, it was a great weekend and I will certainly consider coming back for EMF 2016.